Political pundits and strategists on both sides of the aisle agree that the big winner of the Democratic debates is California Sen. Kamala Harris. She delivered the one truly memorable performance of the four hour, two-night event in Miami.

And unfortunately for the former Vice President, she had some of her best moments bashing Joe Biden, landing real blows that many people believe did lasting damage.

“Bottom line: Harris is a front runner now. Biden won’t be soon,” a Democratic campaign insider from the key early state of New Hampshire told InsideSources after the debate. 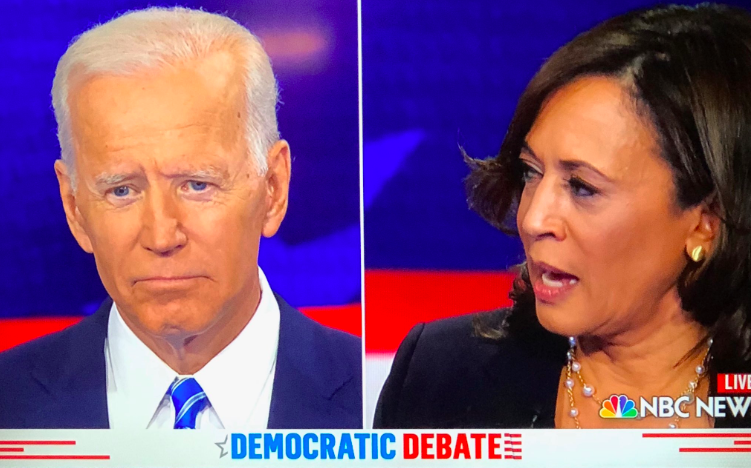 “@KamalaHarris won this debate and helped her standing in the race. If she is consistently like this then she will be formidable,”  Democratic consultant Mary Anne Marsh tweeted after the debate. “She hurt @JoeBiden and he didn’t really help himself @BernieSanders and @PeteButtigieg seem diminished.”

“Everyone else should prepare their exit plans,” said NH state Rep. Rosemary Rung (D-Merrimack). “Between last night and tonight, Joe Biden is NOT the frontrunner. He’s turned ‘moderate’ to ‘obsolete.'”

DC Democratic strategist Joel Payne told InsideSources he’s hearing the same conversations being reported by New York magazine and Fox News, among others, that there’s a sense of panic around Biden’s campaign. “But Kamala Harris is the real story,” Payne said.

And a DC GOP insider says the same buzz is being heard in Republican circles:  “Harris is ready to take the gloves off use the oppo her campaign has collected,” the source told InsideSources. 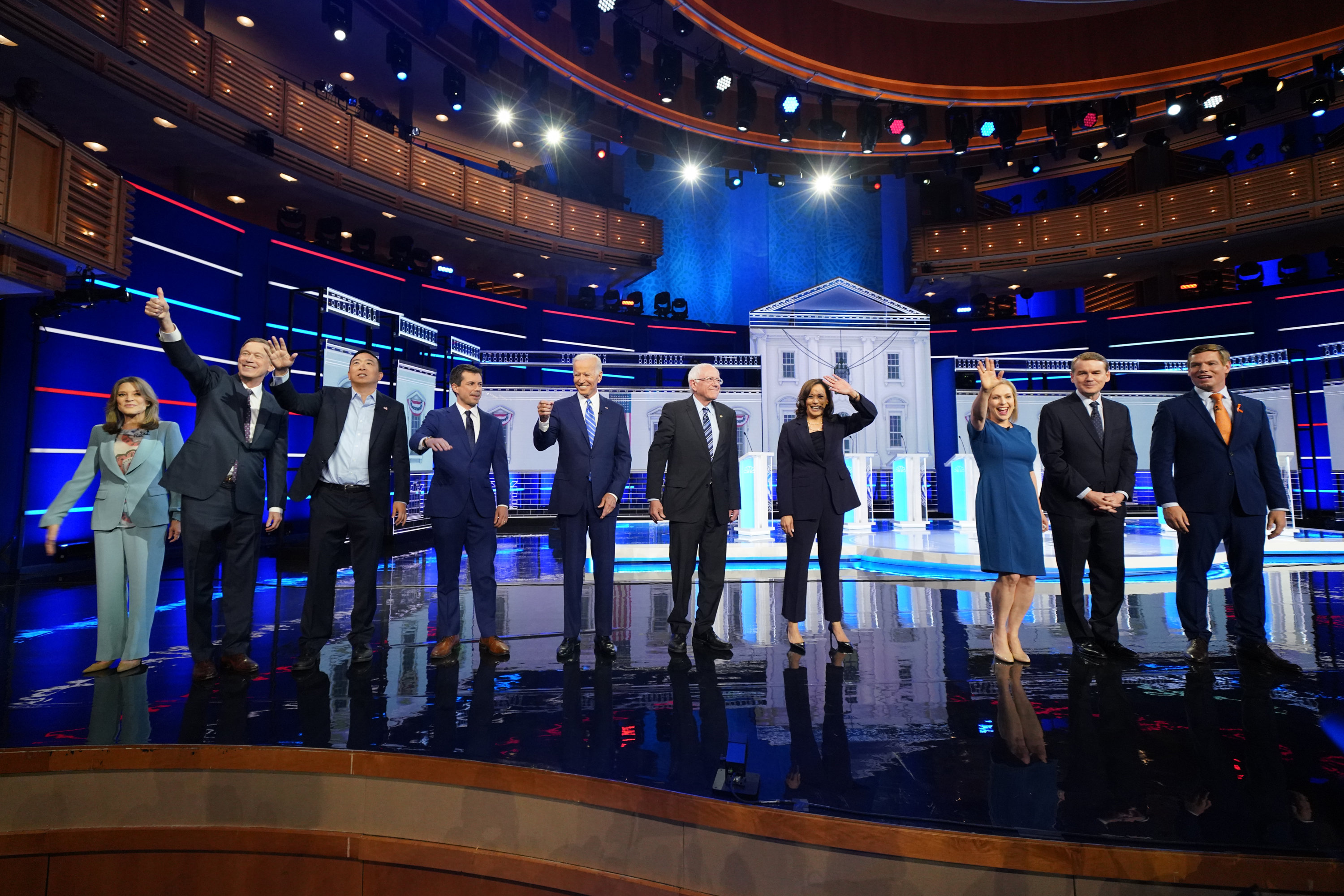 “It was one debate,” Shumaker told InsideSources. “He [Biden] did fine. He spent most of his time either responding to the other nine or going after Trump. And that hasn’t changed: Everyone I talked to wants to know who can beat Donald Trump, who has the experience and toughness to go after Trump in the campaign.”

As for the attacks on Biden, Shumaker said it’s to be expected. “If you have two weeks to plan to go after the front runner and you don’t succeed, you shouldn’t be in the race.”

But many progressives believe Biden suffered a blow to his campaign and they’re exploiting it. The pro-Liz Warren group Progressive Change Campaign Committee told InsideSources in a statement  “Kamala Harris showed Joe Biden is behind the times and not the Democratic Party’s most electable candidate by a long shot.”

And Alexandra Rojas, executive director of Justice Democrats, said in a statement: “Joe Biden lacks the ideas and leadership needed to govern America through a series of historic crises.”

“We don’t need someone who voted for the Iraq War, for mass incarceration, and for the Bankruptcy Reform Act while voting against gay marriage, reproductive rights, and busing to achieve school desegregation. We can do so much better.”